Get updates on new articles, and other opportunities

"If you tell the truth, you don't have to remember anything!"

"Act natural and you'll never have to pretend to be someone else."

The first quote is from Mark Twain (supposedly).

The second is my interpretation, applied to communication, both online and offline.

I replied to a comment earlier and Twain's quote came to mind. The discussion was around my blunt communication methods, and lack of staging and scripts.

⬇️ Below is a link to the video the comment was about. ⬇️

It's in Romanian, but you can still see the lack of scripts and setups. 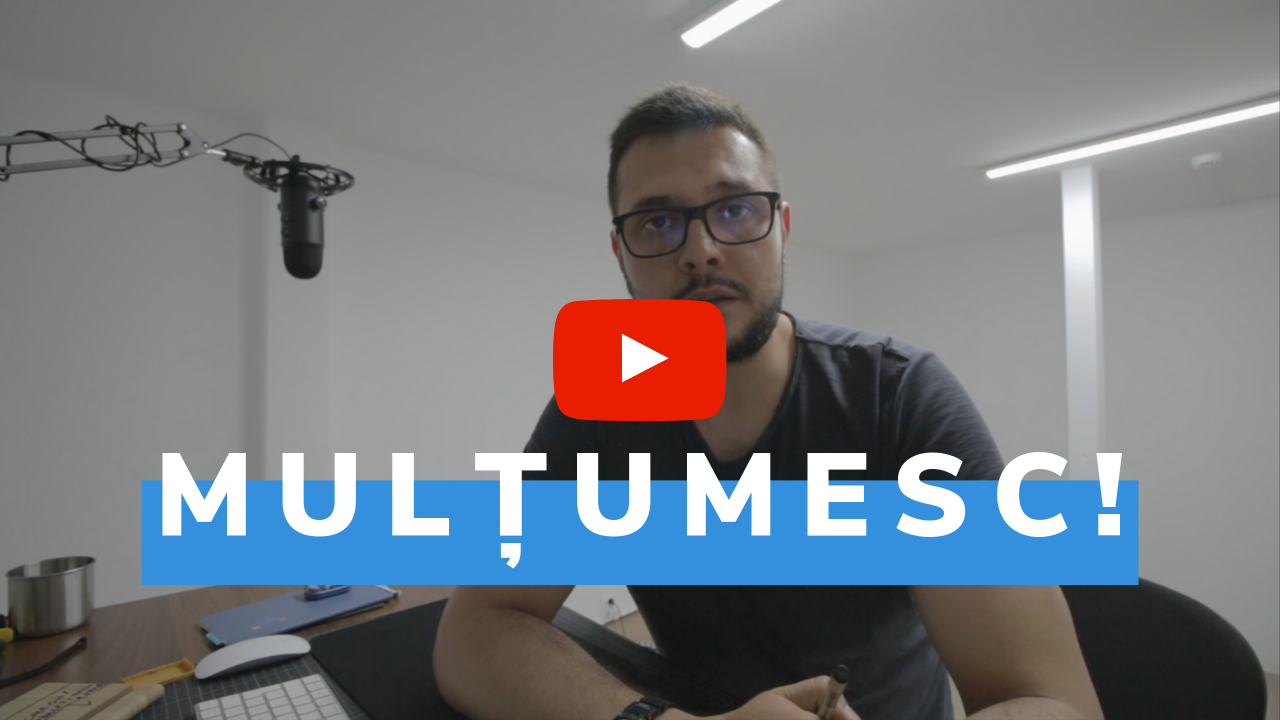 Since I started communicating with people about 🌐weremote.ro and now about the migration to 🌐weremote.eu, I promised myself not to try to act like someone else.

Watching so many YouTube videos where people seem so upbeat and smiling, made me wonder whether that behaviour was worth studying and learning.

But then I saw videos with the same people ... more-or-less off-camera. They weren't the same. So I dumped the idea, and I'm glad I did.

I admit, I'm not a very empathetic person. My empathy is studied, it's a learned behaviour. But that's mostly related to my upbringing, and not something genetical, so I was able to study & change myself.

But the way one walks, talks, behaves in conversations, that's not something one can learn and keep up with. It will chew at them. So it's better to stay away from that!

I prefer to talk like I usually do, so I don't have to keep up the "persona" when I meet people in real life.

This allows me to express ideas and concepts without putting on a filter or a mask whenever I talk to someone, beyond the camera or the input field where I'm typing this post right now.

It allows me to dismiss or accept an idea or a concept, in real life, just as easily as I can do it online.

And don't think this is some motivational mumbo-jumbo, I'm not into that crap! It's just some common sense I'm trying to put through my thick skull, and I hope that by typing this out, some of you might do the same.

If you liked the article, I'd really appreciate if you would share it with your friends on Twitter or LinkedIn.

Here are a couple of related articles you will enjoy reading.

12 things about JavaScript business owners and recruiters MUST know

Be a good citizen, write code for humans.

Can I learn React.js if I don't know JavaScript?

Harsh Truths I Learned As a Junior Developer

Here’s Why We Just Can't Agree on One JavaScript Framework

Here's why your software developers are delivering so slow.

For the ones of you who prefer audio to text, go ahead and subscribe to my podcast — Dev Time Stories — on your platform of choice.

I help people and businesses find a technical vision to complement their product / business vision.

Expect me to challenge your vision at every step of the process.

If it stands, I will then help you set a technical direction that is both cost-effective and provides an optimum ROI.

Looking for a specific topic? This list is the fastest way to get to all the articles covering a specific subject.